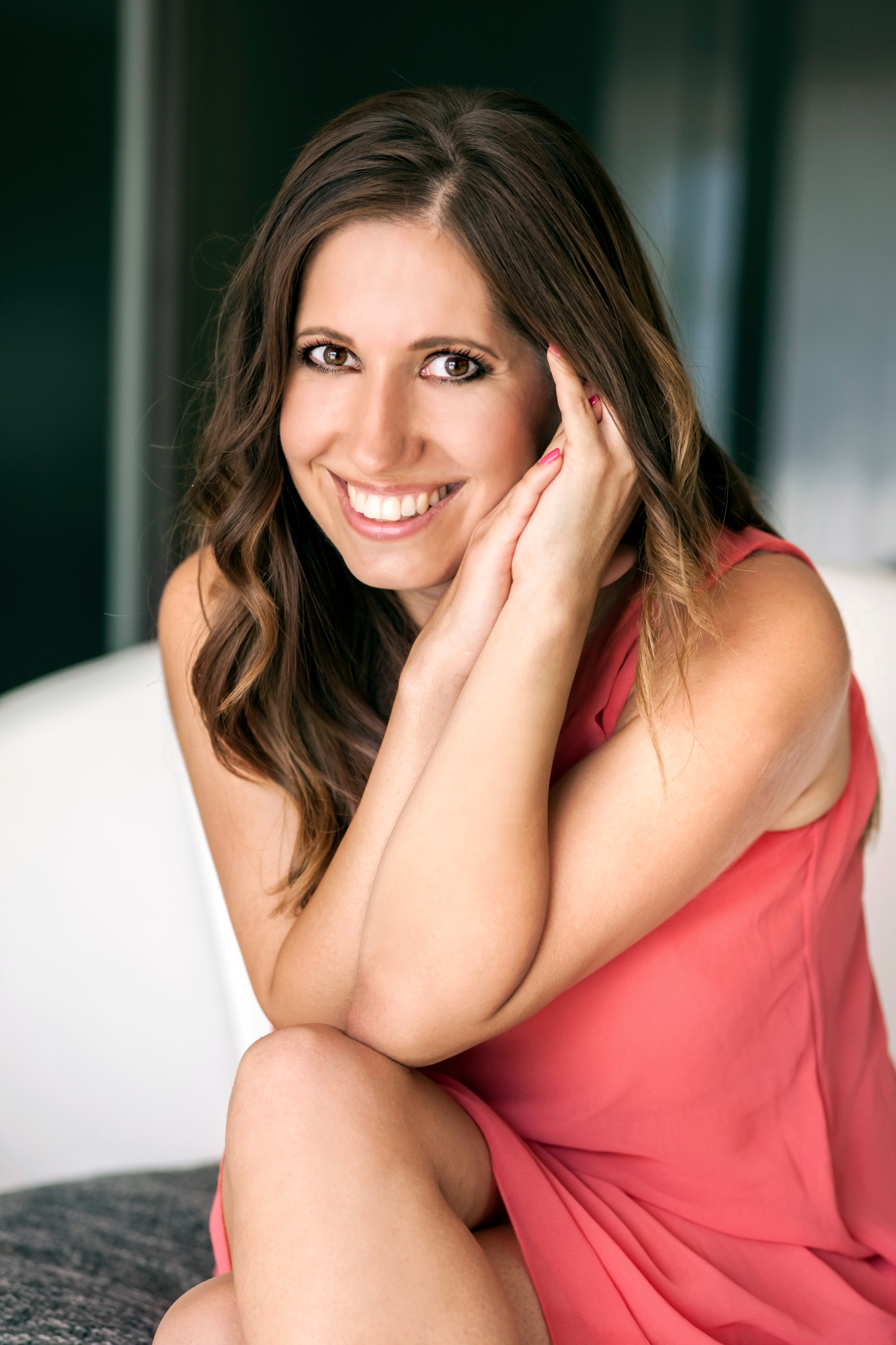 Anita Tomor is a Hungarian best-selling author. She made her debut with her novel I’ve dreamt about you, which has been a great success, and the readers are still really fond of it. Anita made her breakthrough with her second novel, Hello again, my dear ex!. Since then, all her novels have been bestsellers.

In 2018, two of Anita’s books titled Hello again, my dear ex! and Eight nights were nominated for the “Golden Book” prize. Her next novels, Sugar Daddy, Now we dream together, Let’s go to Hollywood! and On an island with you also made it to the top of the best-selling list.

The author graduated as a teacher of Hungarian Language and Literature and History, lives in Budapest, and is a mother of two. She has close to 51.000 followers on Facebook and more than 10.000 followers on Instagram.

Anita loves traveling, her family and she have traveled almost around the whole world. Her favorite novel locations in her books are America, Asia, and Europe. Eight of her novels have been published so far, and currently, she is working on her ninth romantic novel.

14.000 copies have been printed and sold of her most well-known novel titled Sugar Daddy in Hungary. This novel of Anita, just like the others had to have multiple printings and they are still going strong. Many consider Anita one of the most talented Hungarian romantic novelists.