Hello! Welcome to my webpage! 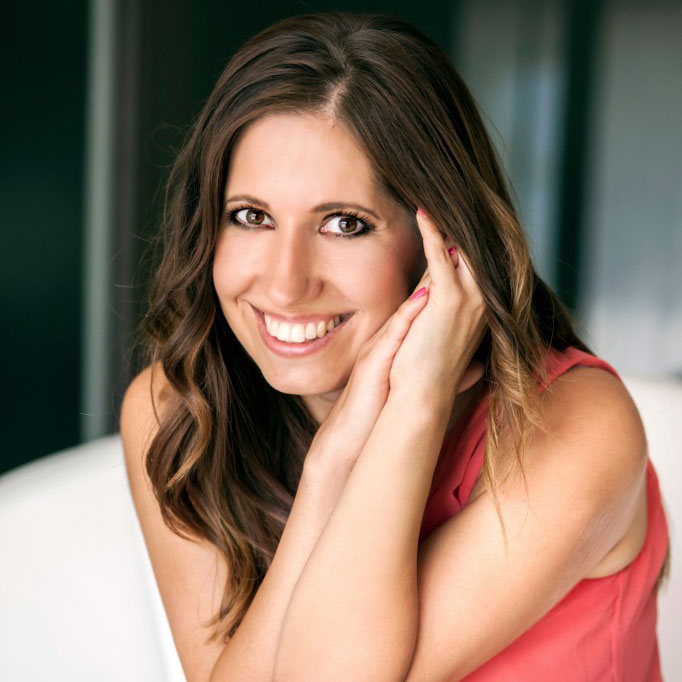 Anita Tomor is a Hungarian best-selling author and screenwriter. She made her debut with her novel I’ve dreamt about you, its sequel, I still dream about you was published in 2018.

The final part of the trilogy is expected in June 2019, it will be titled Now we dream together. Anita made her breakthrough with her second novel, Hello again, my dear ex!. Since then, all her novels have been bestsellers.

In 2018, two of Anita’s books, Hello again, my dear ex! and Eight nights have been nominated for the “Golden Book” prize. Her next novel, Sugar Daddy, which will be published in November, has made the top of the best selling list. The author lives in Budapest and is a mother of two.

Lily is a student at university. Her only goal is to graduate and start working. She can barely afford rent and does not even dream about luxuries like a Louis Vuitton bag. 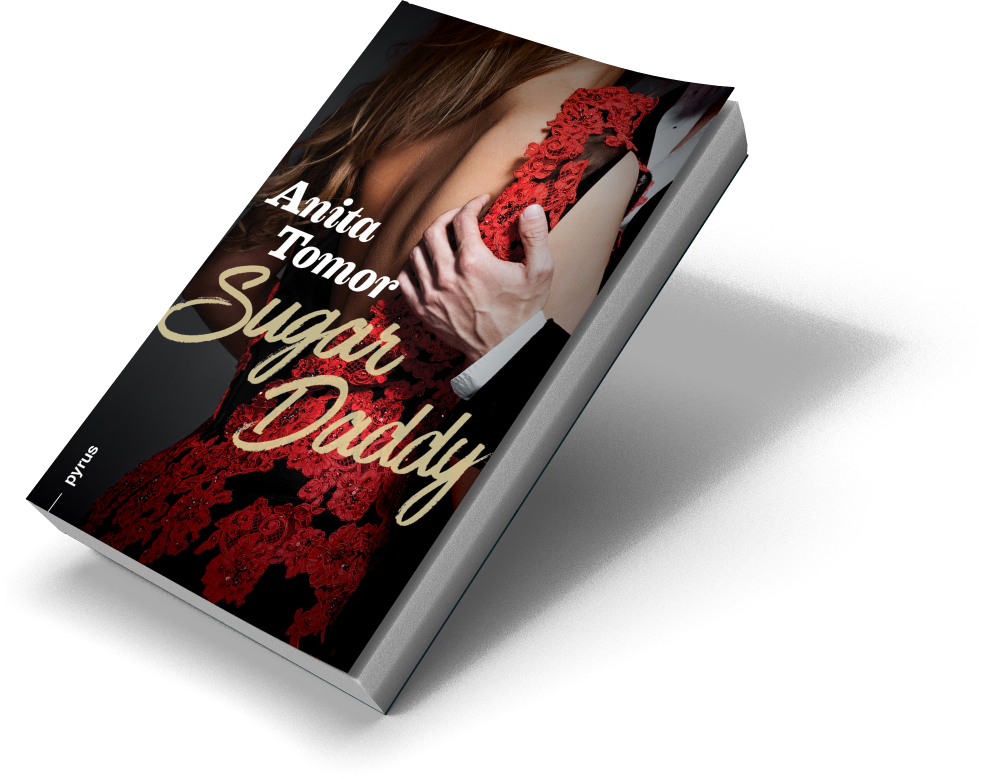 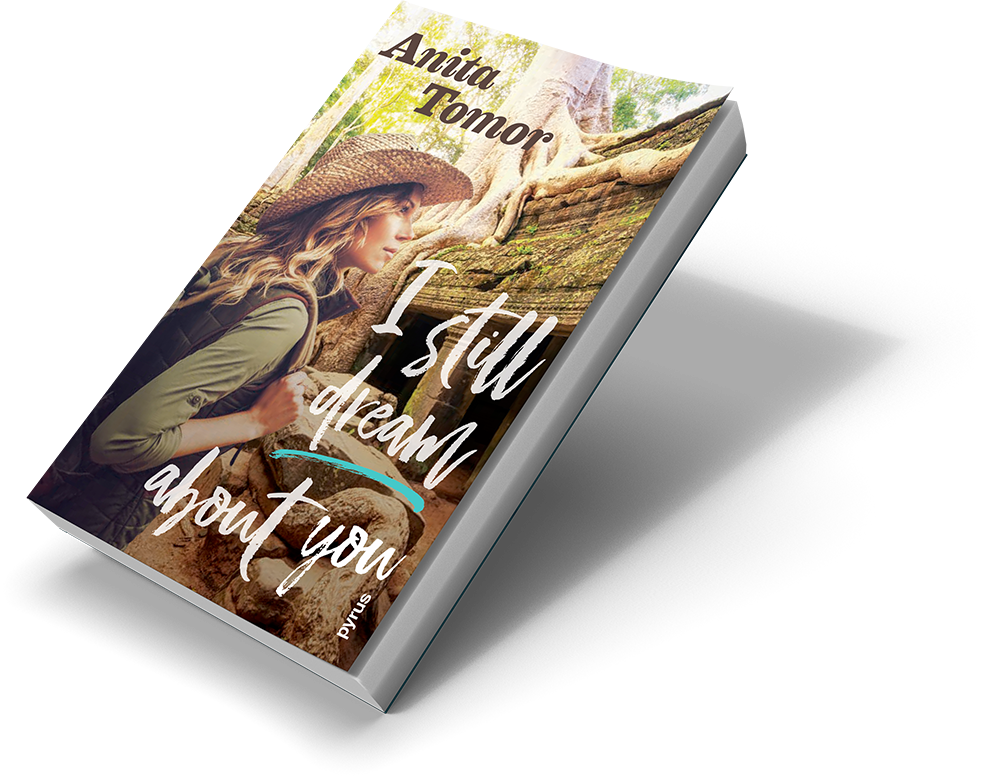 Anita Tomor, the author of two bestselling books I’ve dreamt about you and Hello again, my dear ex, has come out with another fascinating love story. As usual, her book is full of romance, passion and unexpected events. It is page-turner, just like her previous ones. 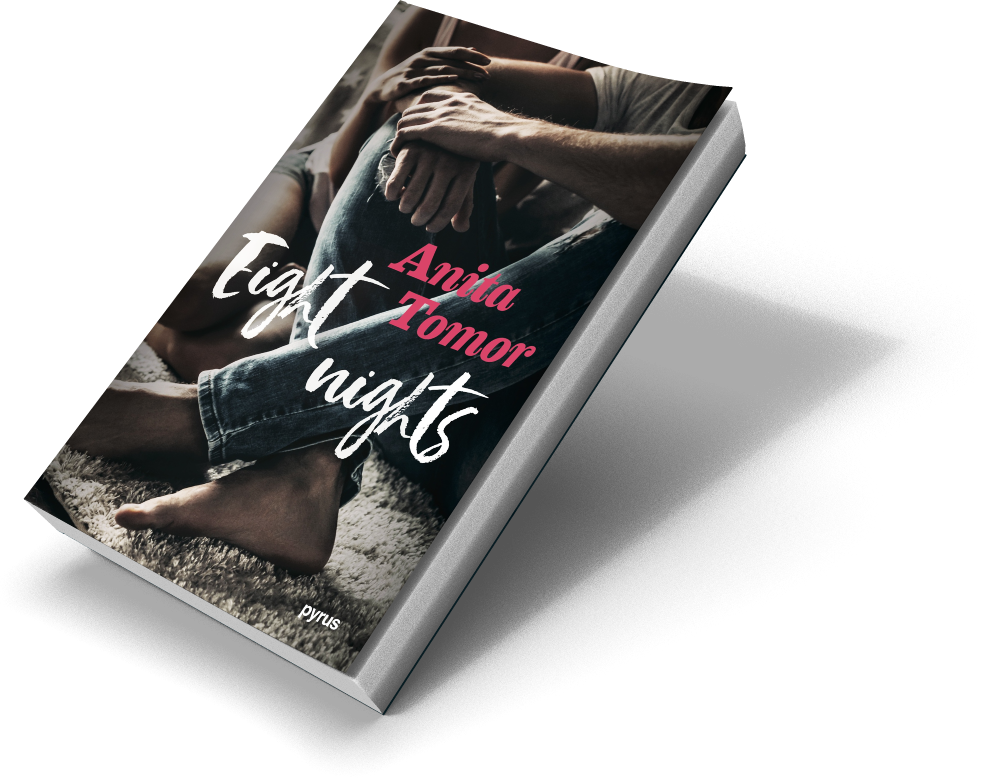 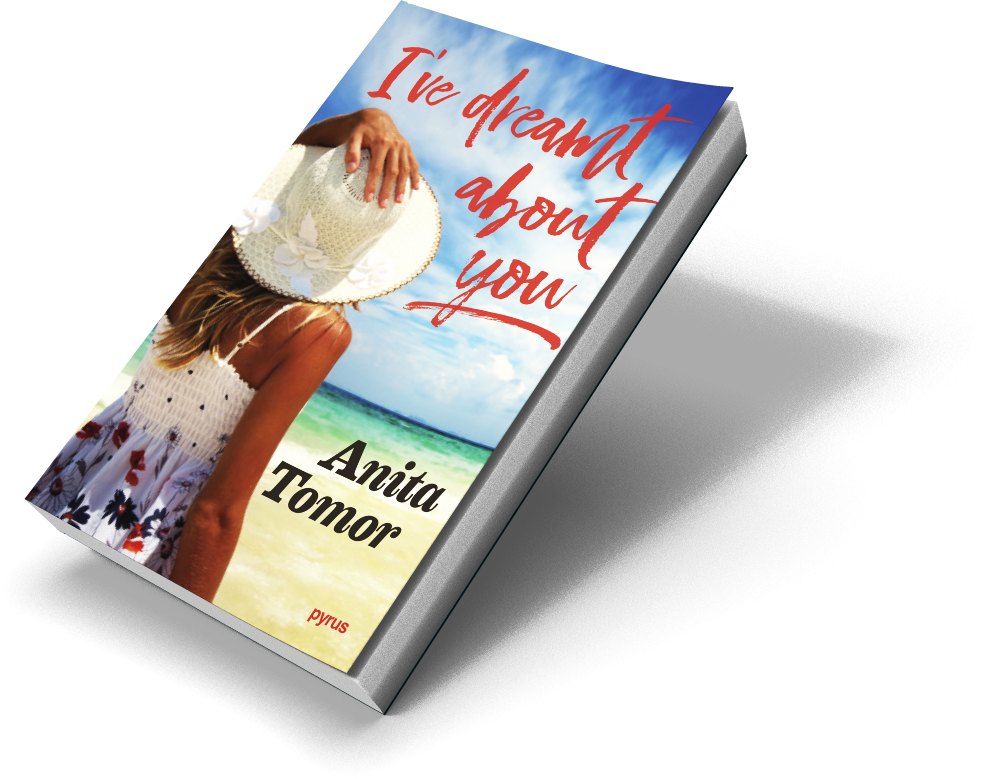 Love and passion mix in Anita Tomor’s new novel. This is a compelling, truly romantic book. If you liked Fifty Shades of Grey, you’ll love this story too! 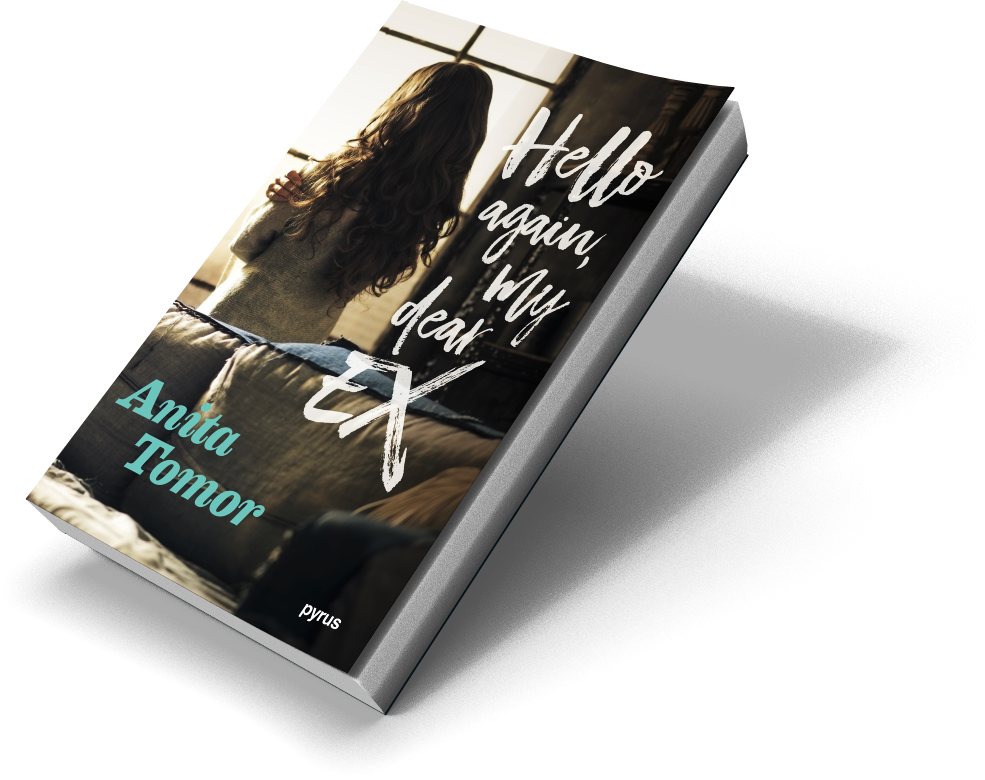 “The writer's books continue to excite readers, and many of us are looking forward to the novelty in November.”

Do you have any questions?