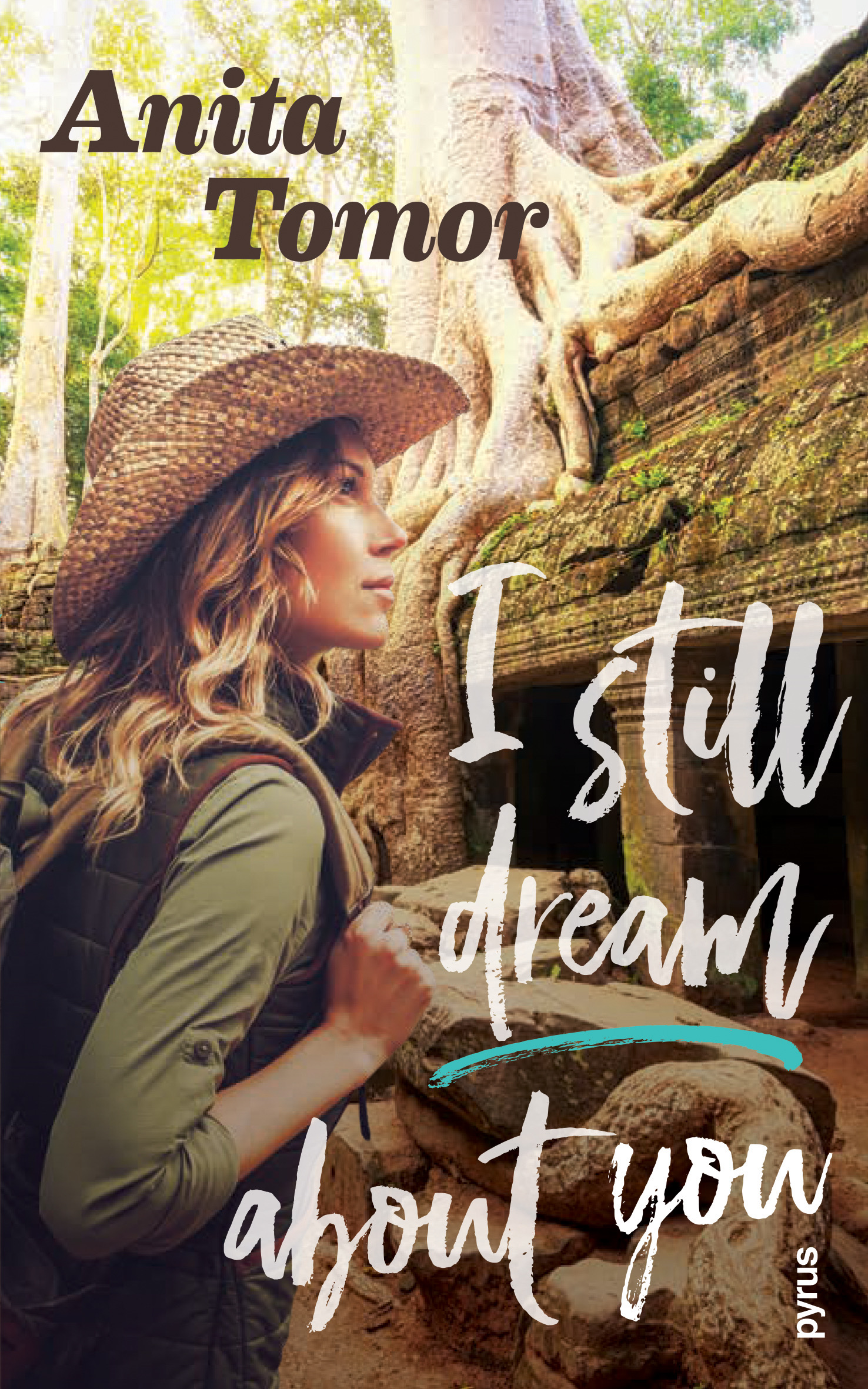 Liv wakes up aboard a ship and feels as if days or even weeks have passed by during just one night. She clearly remembers her dream: Cambodia, the excavation, the exotic world where she had many exciting adventures and where she fell in love with David, the guy who is now sleeping next to her. But David doesn’t remember neither the dangerous adventures they went on together, nor that he would have risked his life to save the girl.

On arriving in Asia, she has a strong sense of déjà vu wherever she goes. It is as if things have already happened before, except that David is not there with her. Liv can’t help feeling that something is not right and begins to search among the ruins of Angkor until she finds a secret passage to another world where she had been before, in her dreams. With David.  A new adventure begins. Can Liv and David get together again? Or will lies and secrets change their feelings towards each other?

I still dream about you is a sequel to the successful novel I’ve dreamt about you. Anita Tomor, the author of Hello again, my dear ex! and Eight nights, again guides us to Cambodia, the world where anything can happen.

This book is so compelling, you are sure to read it in one sitting.