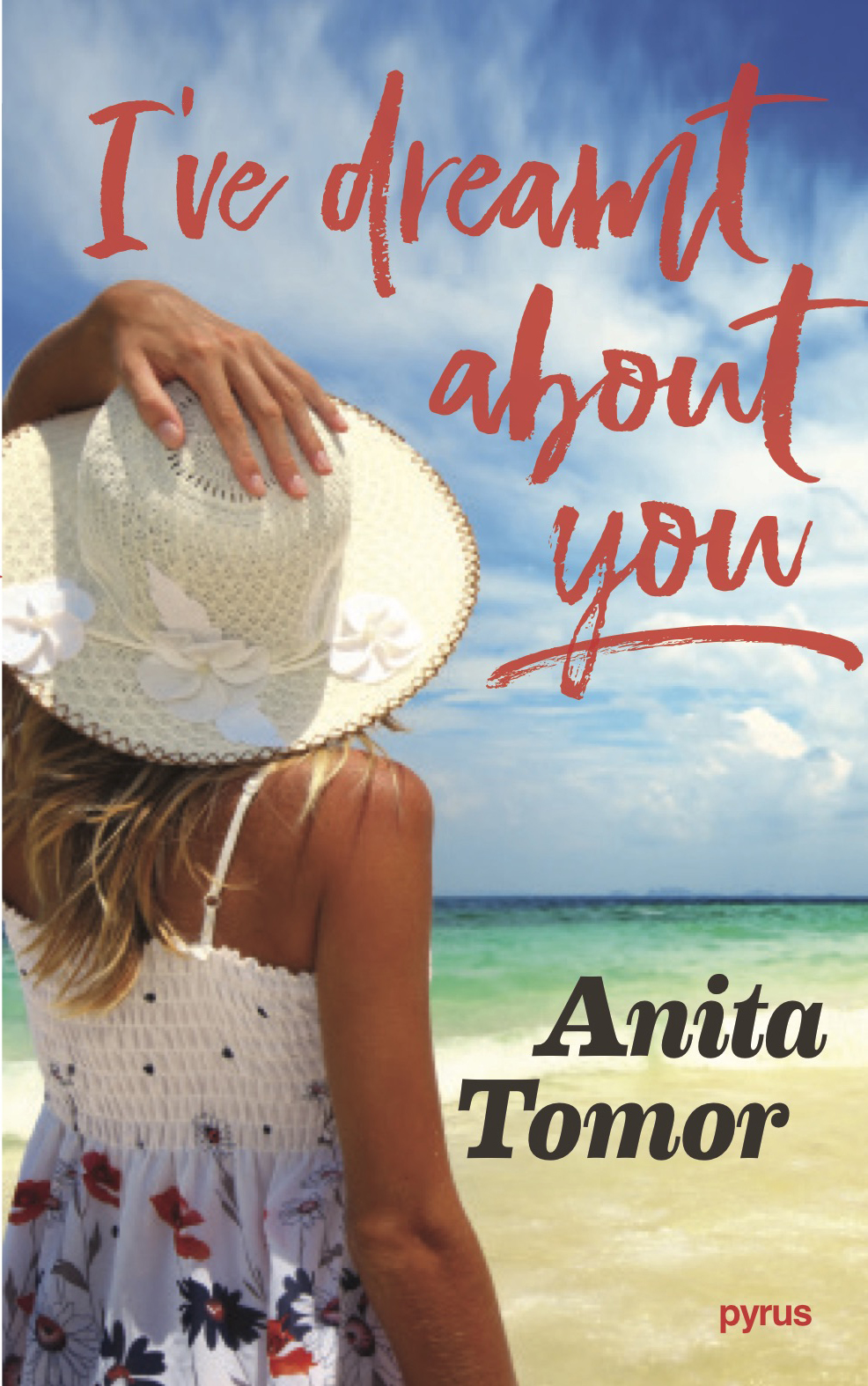 LIV DOESN’T WANT TO HEAR ABOUT HER NEW BOYFRIEND LET ALONE HER EX ONE. She was cheated on, ditched.  It was enough to survive it once. She only needs to do the archaeological training in Cambodia to get her degree, but before leaving she meets David. This guy is too dashing, too cheeky and too aggressive. You can’t get rid of him. After a night drenched in tequila Liv ‘wakes up’ in the morning on a ship in bed with David. She feels she must soon get lost. Away from the man, as far as possible before another ‘I’m infatuated, I fall in love, then I get dumped’ disaster strikes.

But how can you get away from a ship, and how can you make the man you slept with understand it was only a one night stand, if he doesn’t want to? Can there be anything worse? Sure! If you find out that he happens to be your best friend’s brother, an archaeologist, doing research on Angkor Wat, somebody you will meet every single day in the next three months, and to top it: he is stunningly attractive and awesome in bed.

Dramatic adventures full of unexpected twists await the reader in Cambodia’s mysterious jungle. Liv doesn’t have a clue about what nightmare she is facing by meeting David. They attract each other like magnet but neither of them is simple. Will Liv’s opinion of him change when she awakes? Wil she give a chance to a new love?