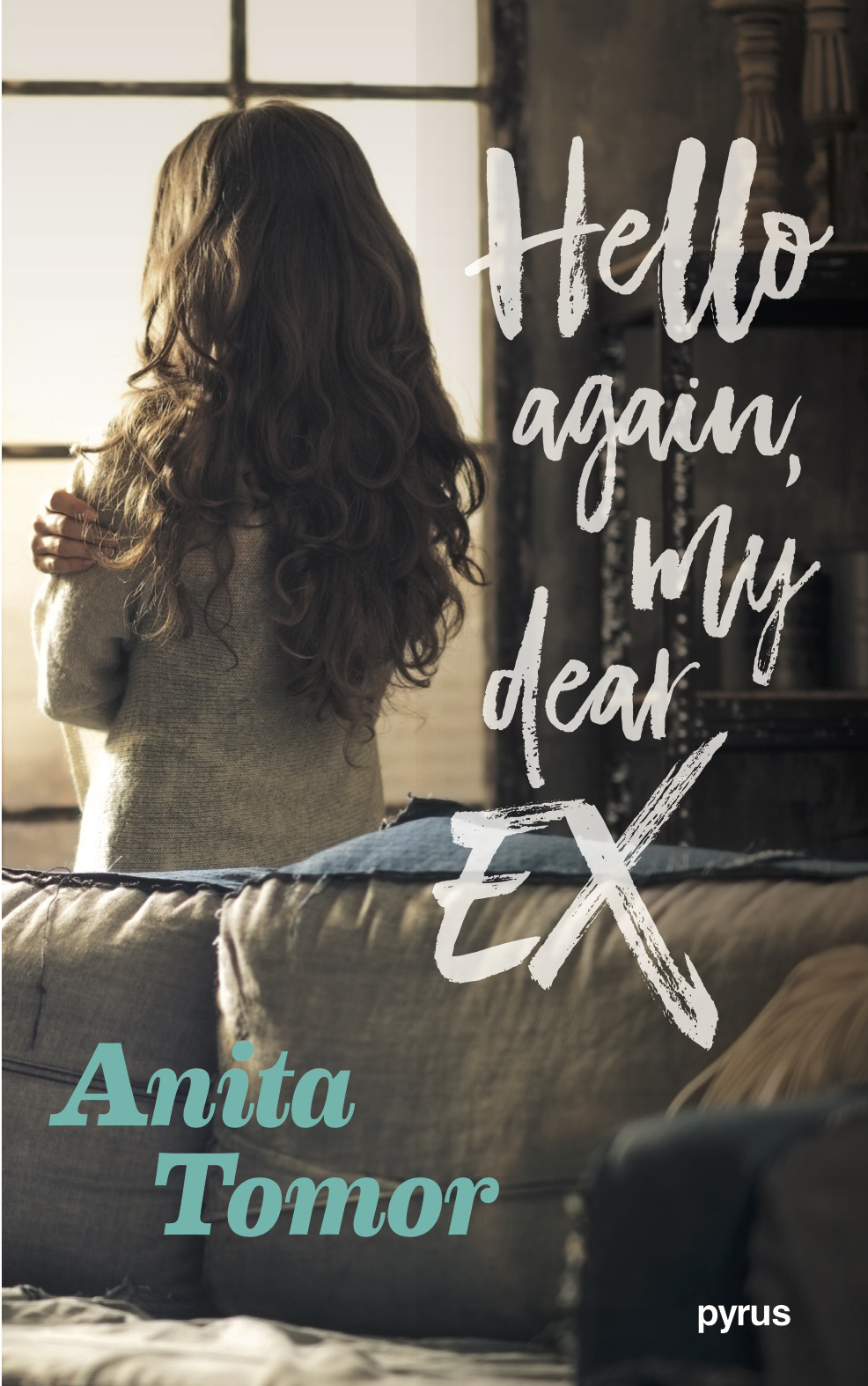 NORA IS YOUNG AND SINGLE. She is convinced that she is over and within safe distance from her ex-boyfriend who dumped her without a word 7 years ago. That is the situation until she meets him again. From that moment on, her life is turned upside down.

Patrick is a car racer known worldwide. He loves women and women love him. He is good-looking, perhaps even too much. He can have everything he wants, except for Nora. Seeing her again, he knows he wants her.

But Nora hates him and Patrick is fully aware of it and so he has to seduce her again. His hunting instinct grows stronger as the Nora keeps rejecting him. He pulls out all the stops, and she cannot resist him.

Nora tries hard to get Patrick out of her head but fails. His passionate ways and messages sometimes drive her crazy. Patrick doesn’t let her forget, even though she would like to have something else. A baby. By herself. She was let down by men too many times and now she doesn’t want a new relationship. Let alone with Patrick.

One day, her friend Emma has an idea: why couldn’t Patrick be the father of her child?

After all, Patrick only wants one thing, sex. What if everybody got what they wanted?

Nora could have a child, and Patrick could have her for one night only.

Love and passion mix in Anita Tomor’s new novel. This is a compelling, truly romantic book. If you liked Fifty Shades of Grey, you’ll love this story too!